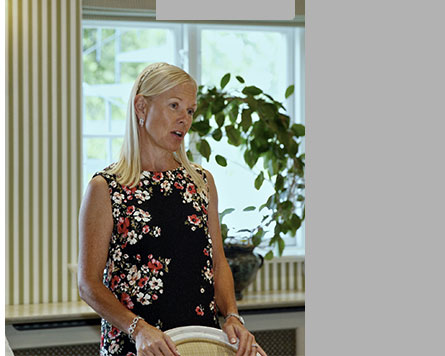 The firm of BMM Avocat & Advokat was founded by Maître Bettina MONSONEGO-MEINECHE.

Bettina MONSONEGO-MEINECHE, an advokat at the Danish Bar and an avocat at the Bar of Draguignan, earned one law degree (Cand. Jur) from the University of Copenhagen and another from the LYON Faculty of Laws (DEA in community law, as well as a degree in Comparative Law).

She was called to the French and the Danish Bar in 1991 and began practising at the Danish firm of DRAGSTED ADVOKATER in Copenhagen where one of her responsibilities was Franco-Danish matters.

She was subsequently put in charge of the establishment and development of the French branch of the firm of DRAGSTED, in the capacity of local partner. She ran this branch until 1994.

In 1995, Bettina MEINECHE-MONSONEGO moved to the south of France and opened her own law office.